LOS ANGELES (AP) — A city audit concludes the Los Angeles Homeless Services Authority has significantly failed to meet goals for placing people into permanent housing and for referrals to substance abuse and mental health treatment.
City Controller Ron Galperin tells the Los Angeles Times the goals set by the city in its contract with the agency are actually a low bar.
The audit being released Wednesday says the authority missed seven of nine goals in the 2017-18 fiscal year and five of eight in the last fiscal year.
The authority’s director of operations, Heidi Marston, says it can’t place people in shelters or housing that has yet to be built or is blocked. 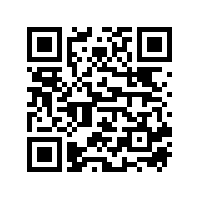