If it turns out that the devices, which fortunately harmed no one, were sent by a supporter of the president, Trump can of course argue that he never encouraged violence or criminality.  But surely this kind of violence is the foreseeable outcome of our increasingly toxic politics, in which differences over issues have grown into walls, rage has replaced discourse, in which both House Minority Leader Nancy Pelosi (D-San Francisco) and Senate Majority Leader Mitch McConnell (R-Ky.  ) have recently been chased and cursed in the streets by angry opponents.  And in which the president of the United States, far from bringing the country together, fans flames of fear, divisiveness and distrust through a rhetoric of bigotry and anger. 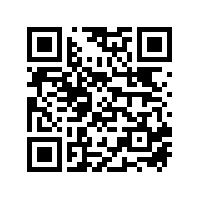 With the national spotlight fading, Mayor Eric Garcetti turns to problems in L.A.